**Please note, you can change the currency in the cart, however, you may incur foreign transaction fees.

youbloom’s June Virtual World Tour winds its way over three evenings from Ottawa, Canada on Thursday the 17th at 7pm EDT, across the Atlantic to Dublin, Ireland on Friday the 18th at 7pm IST and finally Calgary on Saturday the 19th at 7pm MDT. Each show includes three amazing artists, rock band Velvet Starlings from Los Angeles, California, USA, pop-rock band The Itchyworms from Quezon City in The Philippines and The jazz funk luminary Mosché from Maitama, Abuja, Nigeria all of whom will take part in a Q&A with the audience following their 20 mins performance. The shows will be hosted by youbloom local promoter CityReps in each of the cities. 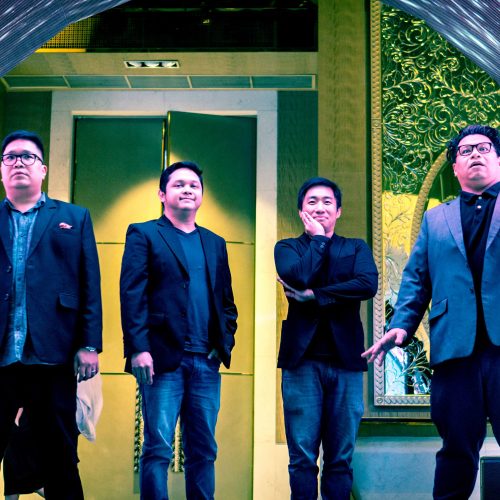 "The Itchyworms are a Filipino pop-rock band with hits that are catchy-as-hell. Hear their hooks once, and you'll be itching to hear them again and again." Want The Itchyworms to play a show in your city? click the icon below to request them now! 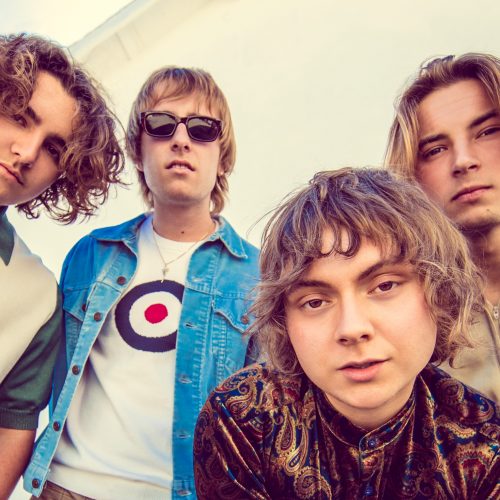 Velvet Starlings is a 60s infused garage rock ‘n’ roll band hailing from Los Angeles and the beach cities of Southern California. Velvet Starlings is becoming a staple in the blossoming neo psychedelic garage rock scene on the West Coast, with several tours under their belt, internationally and across the country. The band was founded by young lead singer, guitarist & organ player Christian Gisborne who is known for his dynamic live stage performance, concert attendance record and impressive Lego collection. Velvet Starlings is rounded out by brother’s drummer Foster Poling and bassist Hudson Polling. Velvet Starlings is rounded out by San Clemente based brother’s drummer Foster Poling and bassist Hudson Poling, with the new addition long time school friend the always “stoked” & awesome Ashton Minnich on second guitar. Want Velvet Starlings to play a show in your city? click the icon below to request them now! 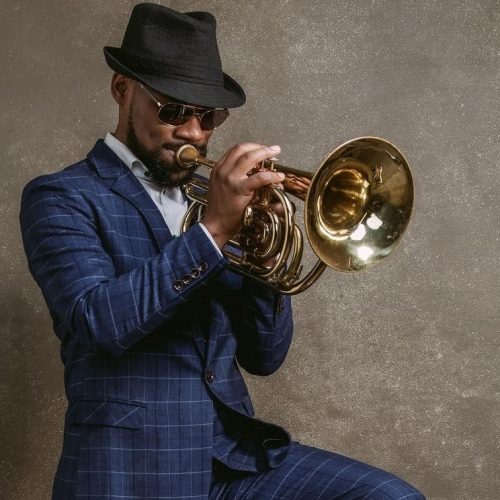 Mosché, is an International recording artist, trombonist and writer. He has worked with some of the biggest names in gospel, jazz, r&b, and hip hop such as, Anthony Brown and Group therARPY, Eryka Badu, Tim Bowman and Wale to name a few. The Kennedy Center coined him as the "Jazz Funk Luminary". Want Mosché to play a show in your city? click the icon below to request him now!