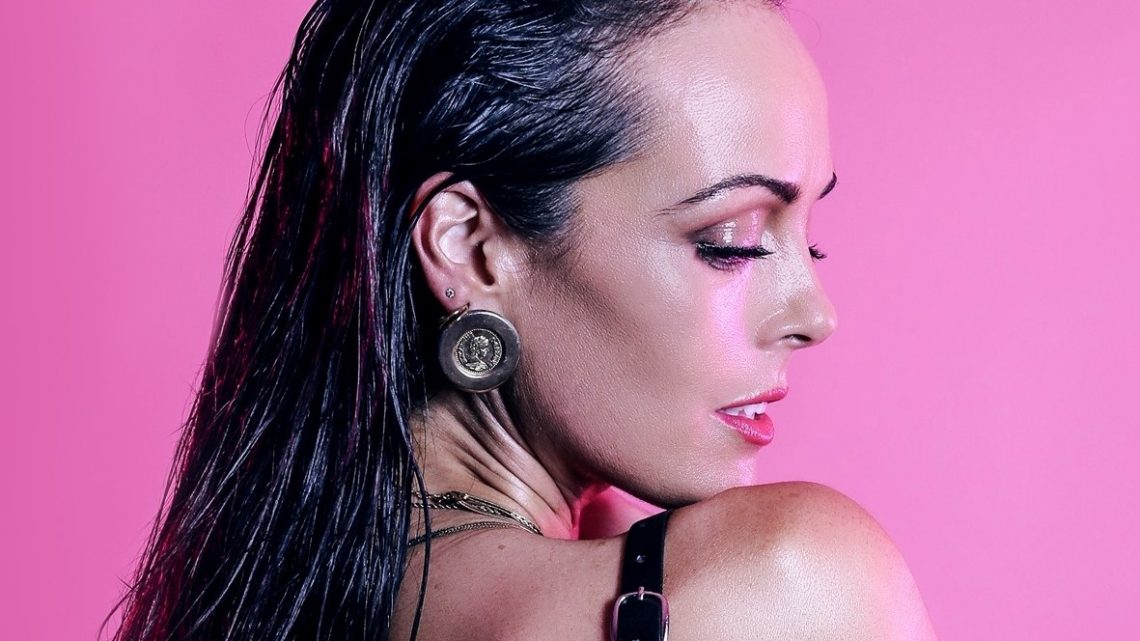 **Please note, you can change the currency in the cart, however, you may incur foreign transaction fees.

youbloom’s May Virtual World Tour winds its way over two evenings from Ottawa, Canada on May 27th at 7pm EDT and Across the Atlantic to Dublin, Ireland on May 28th at 7pm IST. Each show includes three amazing artists, Folk brothers The Finns from Dublin, Ireland, Pop act Ralphy from Los Angeles, USA and Alternative band Warganization from Lafayette, Louisiana, USA all of whom will take part in a Q&A with the audience following their 30 mins performance. The shows will be hosted by youbloom local promoter CityReps in each of the cities. Full details on the shows including artists are enclosed in each show’s information. 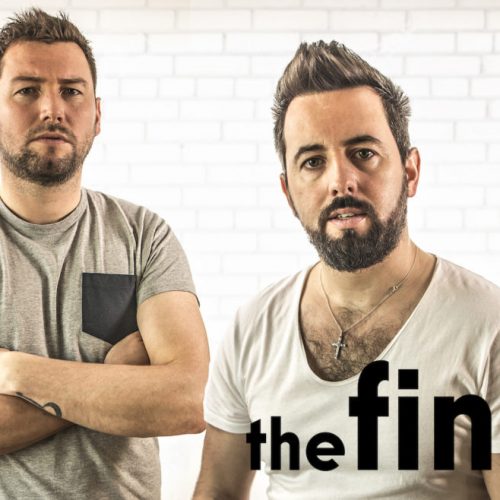 The Finns are two Irish brothers performing an exciting brand of folk music and have been showcasing their music worldwide for several years and garnered an impressive following along with huge respect in the Irish music industry. Their original songs are catchy and lovable and their live shows are very entertaining. Want The Finns to play a show in your city? click the icon below to request them now! 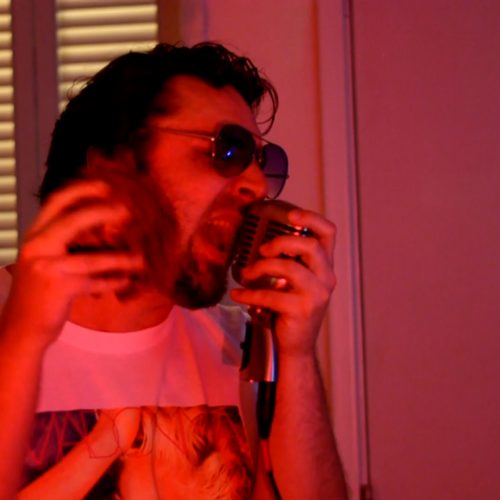 Warganization is an alternative/electronic music & visual art project started by Jack Morrison in the 2010s; often incorporating elements of both "real world" sounds & instruments alongside and integrated with pure electronic textures, noises & melodies, the group has put out a variety of releases over the years incorporating trip hop, industrial music, noise pop, jazz & a slew of other sounds and genres to create its own brand of tunes - aiming to excite as often as they do to soothe - all qualities which are on full display on the group's new releases Mazda Music and Inauguration, as well as their currently on-going set of live shows & streams! Want Warganization to play a show in your city? click the icon below to request them now! 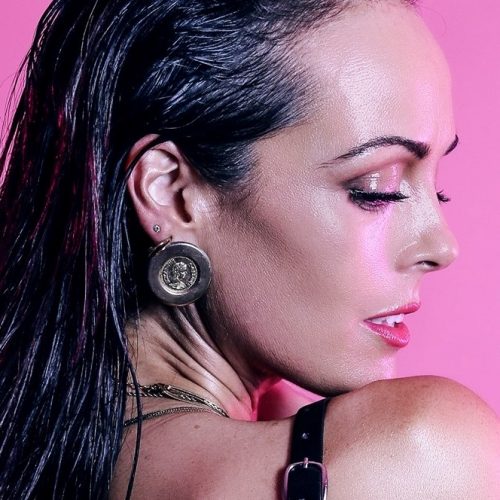 Australian indie pop sensation Ralphy has been making waves in the U.S. since her 2016 debut, when she quickly became known in the LA music scene for her passionate, heart-pounding music and high-energy live performances. Fusing retro glam with her own fierce contemporary style, Ralphy’s music spans the genres, from sultry R&B to moody ‘80s new-wave and disco-flavored dance-floor bangers. With each new single she continues her trend of dynamic, style-blending songwriting and electric self-expression, so that each new track feels as nostalgic as your favorite playlist go-to’s, with a fresh take that makes them perfect modern dance floor anthems. Want Ralphy to play a show in your city? click the icon below to request her now!